Rodrigo Martins in interview to Expresso 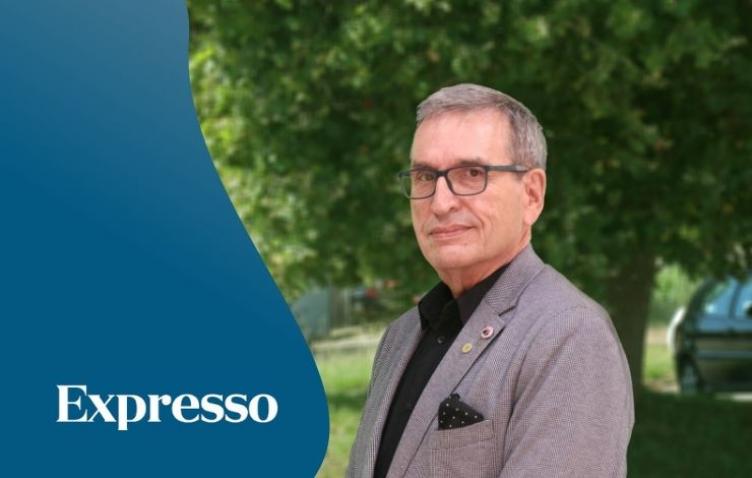 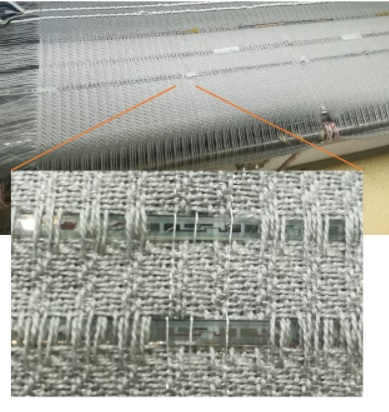 The 1D NEON project makes it possible to produce curtains that are screens, luminous walls, or sensors of all kinds. The first commercial products could appear within three to four years.

Functionalize is not the most popular verb in the Portuguese language, but it is used frequently by Rodrigo Martins, director of the Center of Excellence in Microelectronics, Optoelectronics and Processes at the New University of Lisbon (CEMOP), when explaining a new technology that has just been announced with the purpose of creating fabrics that can either take on the function of screen and lighting, or can contain sensors or even recover the energy they consume when they emit light. The project, which is based on attributing functions to fibers, has already made it possible to produce a textile screen with a 40 centimeter edge. Rodrigo Martins admits that the first commercial products may appear "within three or four years".

The 1D NEON project started in 2016 and will end in 2020 - and was kept under discretion to safeguard intellectual and industrial property, before being announced to the world.

CEMOP and the Center for Nanotechnology and Technical, Functional and Intelligent Materials (CENTI) participate in the project, but also Cambridge University in the UK, LG, Philips, Solvay, Henkel, Saati, Eurecat, and the Türingen Textile Center in Germany. The 1D NEON o had as its leader Jong Kim, former director of technologies at Samsung who is now a professor at Cambridge, but relies heavily on the work that Elvira Fortunato has been developing in the laboratories of the Faculty of Science and Technology at the New University of Lisbon around transparent electronics and the paper transistor.