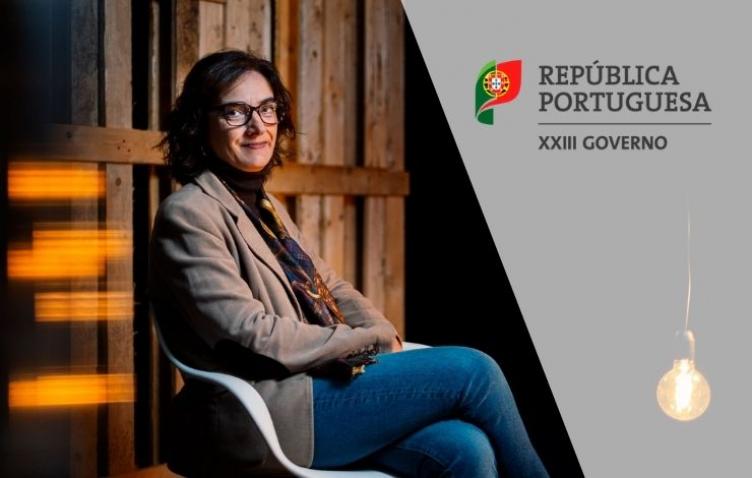 It was with great pride and honour that we see named as Portuguese Minister of Science, Technology and Higher Education, Elvira Fortunato, vice-Rector of NOVA, Director of   CENIMA|i3N  professor and researcher at DCM and CEMOP. Elvira was a pioneer in European research on transparent electronics and has participated in several PS initiatives, such as the National Forum, where she asked for a "policy of more confidence" in Science investments.

António Costa's third PS Government promises to be "shorter and leaner" after the second Executive was the longest ever. After a long and forced period of reflection, due to the repetition of the elections in the European circle, the current and future Prime Minister delivered this Wednesday night (23/03/2022) the composition of the new Government to the President of the Republic. Marcelo Rebelo de Sousa is expected to give them office on March 30.